it took me a couple of days to work it out.

I had a lot of fun making it.

And some more cleaning, sorting and editing. So many hard drives = so many pictures = the story of my sight !

It is interesting to realize how my way of taking pictures changed (or not?) since so many years ! My first camera was actually my parent’s one, an Agfamatic pocket – the ones made for the 110 films. When I say my camera let’s better say that I enjoyed stealing it and taking pictures with. But the one I even carried to primary school once was a red Minolta Hi-Matic GF – made for 35mm films. I don’t know why or how but I thought that taking pictures around was the most interesting thing to do. I won’t say the pictures were nice or having any quality, but I still wonder why I already had the need to capture moments.

Many years and many cameras after (I have a strange collection, from old 120 compatible cameras to any type of digital ones) , I can only say that what matters to me in the images is the storytelling. Enough for anyone to create its own story. Even when making movies I tend now to make the simplest frames ever in wich an event can grow.

So here below some more pictures, more stories and somehow my own personal history as well…in the reflection of what I’ve seen. 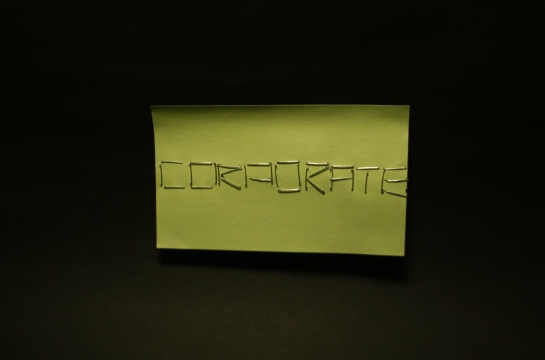 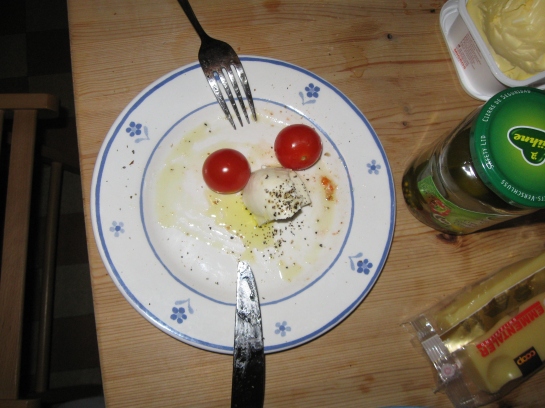 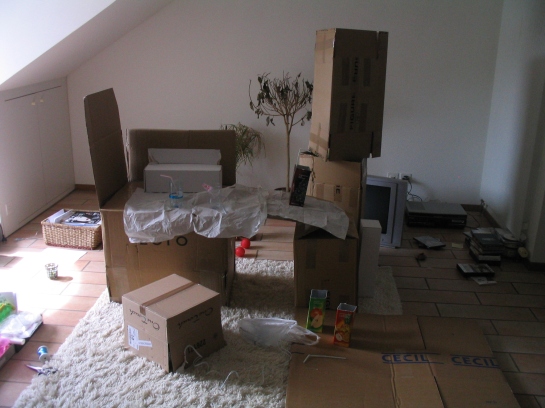 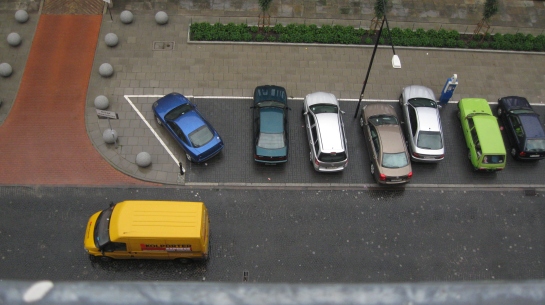 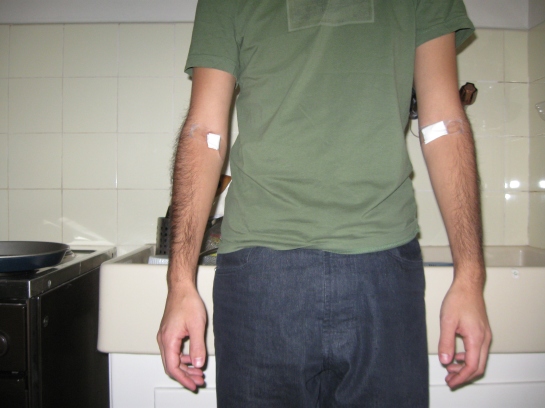 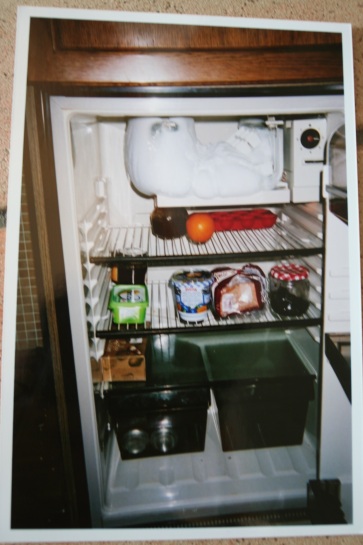 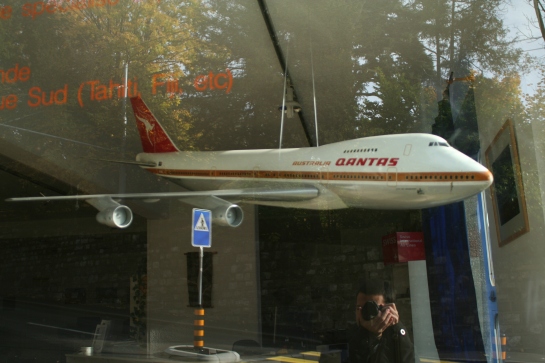 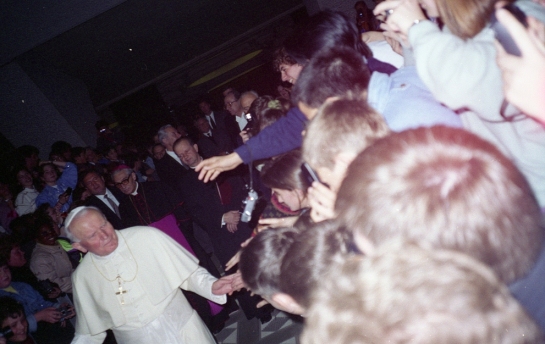 Last days spent between my childhood’s village where the documentary goes on, a day shooting for a very interesting company (www.fastdrive.ch)  and a little day off….having fun with timelapse… 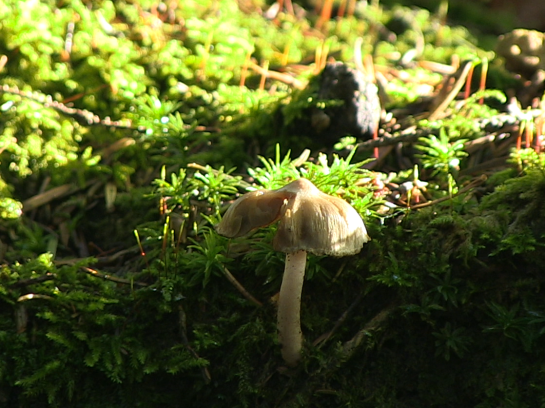 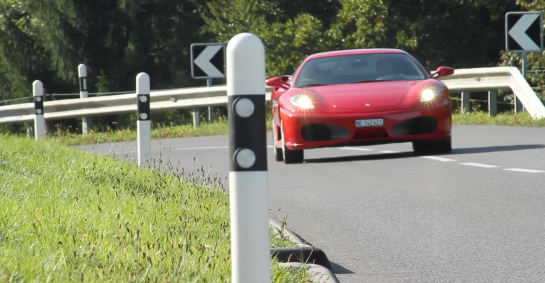 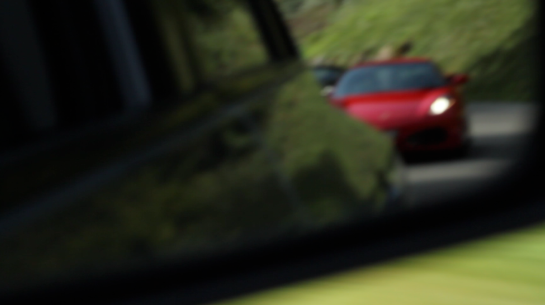 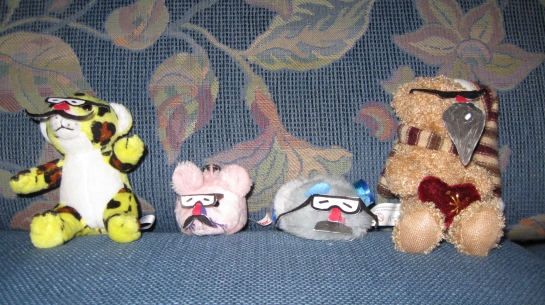 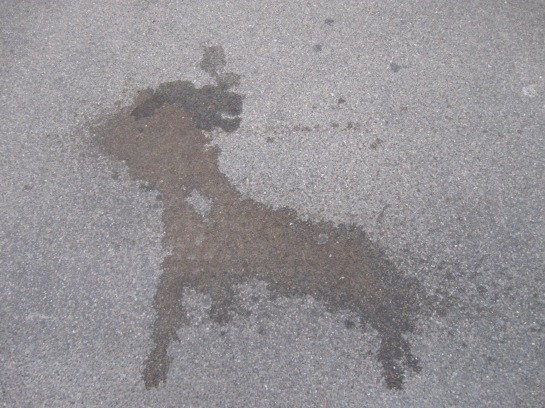 I remember starting a note not that long time ago, trying to find the link between a radio documentary about foreigners in Switzerland, a TV one on some forgotten tradition in Sardinia – actually a beautiful horse race that celebrate Saint Constantin – the fact our brain works mostly on the unconscious, that our eyes only screen portions of “sight” and all is then recomposed including the idea of the movement, that TV is still the main channel for support when you want to share something widely, that adding ice cubes to a dumpling’s stuffing makes is lighter or that climbing the Everest kills a little amount of brain cells….

Well the link, never obvious, was partly revealed to me when I took part, last weekend, to a Masterclass on Transmedia. I went there pretty openly, having the intuition that some answers about the power of versatility could be revealed to me.

By the way, if you ask yourself what is Transmedia :

Transmedia is “the vanguard process of conveying messages, themes or storylines to a mass audience through the artful and well-planned use of multiple media platforms and brand extension that creates intense audience loyalty and long-term engagement, enriches the value of creative content and generates multiple revenue streams.” (Jeff Gomez, 2013)

When I look at my resume, I realize I studied Economics, became an expert in Product Supply, worked in Market Intelligence, developed my knowledge in luxury goods, FMCG and sportswear, that I am as well graduated from an Art College, speak 5 different languages and got 2 nationalities, and make photography and movies now with an ongoing project linked to a company I try to developp….And believe it or not, I very often feel like I don’t have an interesting profile. Actually I would say the right profile.

In a pretty structured society as is the continental western european , being a bit of everything is a hard concept to grasp. It even intimidates and cuts off some possibilities  We recall the people who climb the highest peak or run the fastest….which most of the time requires an entire life of training and efforts to achieve it. Expert in a silo, easy to locate on the life’s game board. Or maybe just the post WWII mindset –  that needed strong certainties – still being the major influence…?

So what about the average – or above average in many of those silos ?

Over that weekend I understood how much the future is about versatility !! And on how the articulation between ultimate experts and broad thinkers works : just like a sword , some have the prestige to be the tip and others are the sides. The most important is that both are sharp ,efficient…and needed for a long-lasting success !

The weekend really offered interesting perspectives on how we can move on, and even if the aim of it was to get highly pragmatic solutions to business cases, for me it reinforced the need of always seeing the big picture first.

In my days at Procter, one of my line managers told me once – helped with a  nice drawing – that sometimes you are climbing a mountain – it was a triangle shape, like those famous chocolates – but it isn’t the right one and so you must start over. I always consider it as a strange lesson : the mountain was far too big on the sheet, and personally even if I am climbing the wrong mountain, it will always be a good training for next one, and in my case another piece of experience for the future.

So what ? Well there is no right or wrong profile but what is sure is that the future requires ideas and a lot of imagination, rather than solution on how to keep on with what we know.

I have no clue how this started but all I know is that I am stuck in it now, and it will end soon I presume…or should I say I hope…

Working on a movie takes a lot : time, efforts, researches, contacts, transactions, focus, thoughts, imagination and the more preparation you have, the best it is when comes the time to press the rec button. However even if fully prepared you can’t buy the success.

Some time ago I heard a speleologist on the radio in a very interesting interview that started with : ” what I like about my job, our should I call it condition, is that I must know when to give up. And I give up far more often than reaching my goal “. Quite surprising statement …

With time passing and slowly getting older, I must admit that my first sport passions that were basketball and beach volleyball are replaced by a long time forgotten passion : hiking, trekking and every possible mountain activity.  So less running after a ball but more climbing up the hills and hoping to reach some summits.

After coming back from shootings, I am sometimes quite tired, and the last times I arrived home, I had a quick meal and then while loading and “backuping” the data ( I miss the tapes !!), I went on some internet surfing and looked on for nice summit images. It lead me to , of course, from one mountain to another to virtually reach the top of the world : the Everest. But after the traditional National Geographic on how it was created, you enter what is as well a sort of dead zone : the mountaineering reality shows.

And there is a scale of emptiness to sort them out. As well as you are having less oxygen the higher you get, the brain of tv spectators suffers from hypoxia the deeper you go into the concepts.

I used to work for a leading sportswear and great outdoors company some years ago. It was a childhood’s dream to work ifor it – being emotionally attached to the brand – and If by then I wouldn’t have suffered from a severe health issue, I am sure my path back to a sort of  mountaineering would have matured faster. A key word by then was – in 2009 – that sportswear items are taking over the flat grounds and every day’s life.

DIscovery channel followed from 2006 to 2009 (if not mistaken) climbers that were attempting the top of the Everest. Those alpinists pay approximately 70.000 USD and a guide’s organisation takes care of all. They are assessed by the leader if they can make it or not. Nobody votes via phones, you just follow those guys in their adventure.A standard documentary ? Not really….more a reality documentary show with dramatic music and stereotyped characters. But no overwhelming camera system.

Having watched that , I moved onto another continent to see about the highest point in America  : the Aconcagua. And what has been my surprise when I saw a tv program called : “el conquistador del Aconcagua”. To make it short and simple, it is a survival reality show where a couple of chosen ones will attempt a final push to the summit….after going through tests, nominations and eliminations….
None of the candidates has experience in mountaineering and only a couple seem to have a genuine interest into such activities…

I thought I was already out of breath, but I realized that my own personal climb would lead me to some extreme conditions : “Los Trepadores” or a chilean big brother stuffed with top models, pop singers and young overbreasted brainless people. Here it is simple : over 4 months they ll train them and some that would survive the boot camp might try to reach the summit. Their guide, a chilean experienced mountaineer that climbed the Everest in the 80s told them the most beautiful sentence ever : ” When climbing a mountain, you embrace a total freedom that you don’t have in any other sport ; no referees, no audience. Only one rule : it is all about you and the mountain ”

For now those people are parked in a base camp, far far away from their target  in low altitude, with jacuzzi, free food and drinks, outdoor showers to film girls in bikinis…well just another big brother….

Often guides say that the mountain doesn’t belong to anyone – and it is good to see more people sharing the passion of going up there. Everyone has a different reason for doing it and all became far more accessible than it used to be in the past….

6962 m above sea level…for almost everyone ?

by the way, “Trepadores” dictionary definition is :” people who use any possible way to climb up to a new range….translation in english is “go-getter” or “place-seeker”….